What’s the Difference Between Fixed and Variable Rate Mortgages? 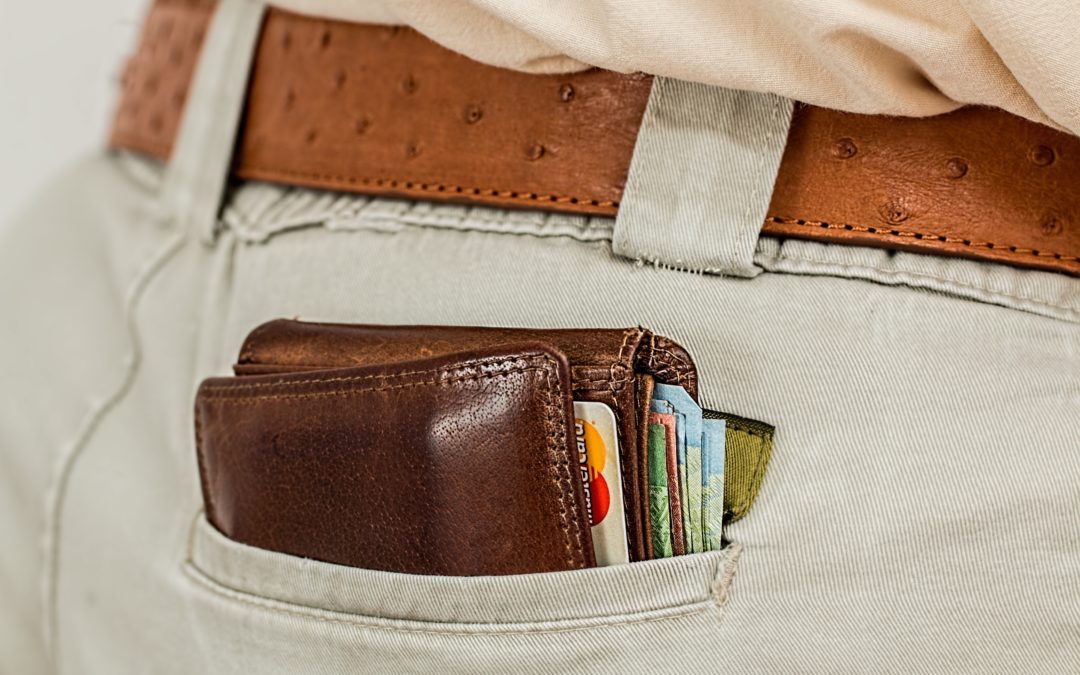 Selecting mortgage that fits your is rarely a cut and dry experience. There is a lot to consider, from the size of your loan, length of your repayment term, and the rate at which you want your interest set. Given the number of decisions prospective homeowners need to make, many feel overwhelmed at complexity of a mortgage loan. In reality, mortgage loans don’t have to be as complicated as you might think. The more you understand about the nature of your loan, the better you can suit it to your needs. One important factor in this respect is deciding between a fixed mortgage rate and a variable mortgage rate. What are the main differences between the two, and how can you decide which is better?

A fixed mortgage rate means that your monthly mortgage payments remain the same each month. A variable mortgage rate is one that changes month to month. To understand how these rates are set, it’s important to know what the prime rate is. In simple terms, the prime rate is lowest interest rate at which money can be borrowed commercially. Banks and financial institutions use this rate to set interest rates for loans and lines of credit. Prime rate fluctuates regularly, and is primarily influenced by the Bank of Canada. Currently, the prime rate in Canada is at about 3.7%.

What is the difference?

Both fixed mortgage rates and variable mortgage rates are based on the prime rate at the time of your mortgage acquisition, and depends on whether that rate might go up or down in the near future. Variable rates are offered at the prime rate plus or minus a certain percentage decided between you and you loaner. For example, you might have prime rate +/- 0.46%. In general, a fixed rate is low risk and a variable rate high risk but potentially cheaper. Deciding on a type of mortgage rate depends on the level of risk you are willing to take, and the current prime rate. Generally speaking, when the prime rate is particularly low, it may be more likely to increase over time, making a fixed rate more logical. Alternatively, high prime rates might indicate an upcoming drop, making a variable mortgage rate potentially cheaper over time.

Which one should I choose?

It can be difficult to decide between a fixed and a variable mortgage loan, but there is some advice you can consider. For starters, most people (around 66% by some estimations) choose fixed loans. The low risk and simplicity of a fixed loan is a great reason to go that route. That being said, variable rates have been shown to be cheaper over the long term in most cases. That being said, prime rates are very difficult to predict, even by the most experienced professionals. While we don’t recommend ruling out either option, this is definitely something you should discuss with your local kelowna mortgage broker. Most lenders suggest choosing a variable rate only if you can afford to continue payments in the case of an increase in monthly payments. Opting for a variable loan without a backup if rates go up can have devastating financial consequences, so it’s important to discuss these factors with your lender.

Monday to Friday 9am to 5pm